Writing is the only profession where no one considers you ridiculous if you earn no money. – Jules Revard

I don’t remember where I came across this quote, but this weekend I felt the full force of being a “starving” artist. For the first time ever, I got to experience what it is like not to have ANY money. I’m not exaggerating, like I sometimes do for humor. I’m telling you the God’s truth. My bank account is in the red, and I was down to my last ten dollars hidden in my secret hiding place. I saved this lonely bill just in case we needed milk and bread to limp to the next paycheck, which is due in about 10 days.

So, when my brother called and asked me to take his two handicapped children out for breakfast ,while he rushed to the hospital to check on our father who had been taken in by ambulance, I was a little worried. He handed me a twenty dollar bill and then rushed out the door. I turned to my niece and nephew and asked, “Where do you want to go for breakfast?”

My brother’s children are both about 30 years old and neither of them have any concept of money. Both were born with severe handicaps. Curtis is legally blind, and he has the intelligence of a five year old. Cheryl is better off than that, but she is also hindered because she suffered brain damage when she was born. Both of them have suffered a lot of pain growing up, but because of the love my brother and his wife have for them, they’ve both done very well.

As we sat at IHOP waiting a LONG time for our food to come, the three of us enjoyed each other. Cheryl told me about her new boyfriend and about the work she does at Goodwill. I asked Curtis if he had a girlfriend, he smiled and in his unique wit said, “All the girls like me. And now you’re my new girlfriend, Barb.”

“Whoa – hold on there Curtis! I’m a married woman!”  We all laughed and went on to the next topic.

Needless to say, the time I spent with them took my mind off  having to spend my last ten dollars  to cover the check. In fact, I apologized to the waitress for only having a buck for a tip because she deserved much, much more. I wanted her to know I wasn’t making an editorial comment on the service she gave us.

After breakfast we went back to my house. Curtis settled in with pen and paper to draw, and Cheryl sat in front of the television which was playing one of her favorite shows. Within a few minutes Mark came to pick them up, and I was a little sad. But they had to go because the three of them were off  to clean their church.

As he drove away, I was thankful for the time I spent with Cheryl and Curtis, even though I had spent my last dollar on feeding them at IHOP. Having no money in the bank or in my wallet is most difficult thing I’ve ever faced, but seeing my niece and nephew happy was money well spent. And who know, perhaps someday a royalty check or two will appear in my bank account, and being a writer will not be so ridiculous after all. 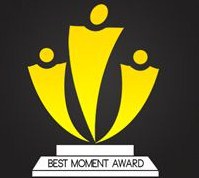 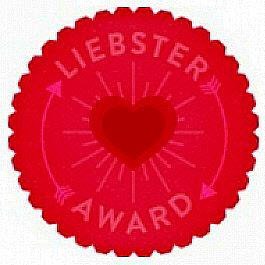 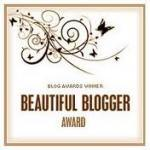 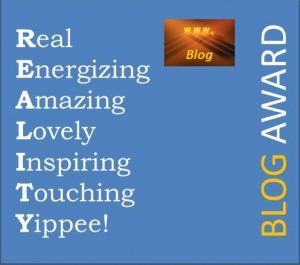 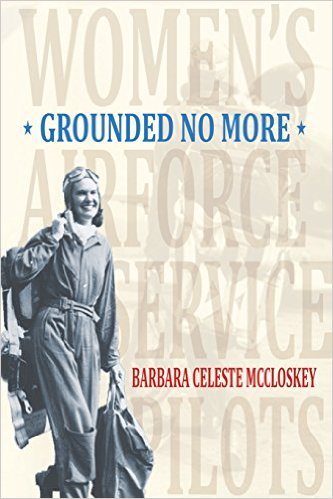 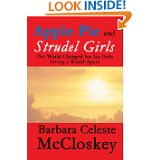 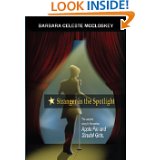 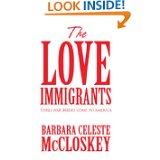 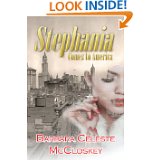